Soundtrack for a sculpture by Rob Voerman

Commissioned by SKOR, for the project Beyond-Leidsche Rijn, I was asked to make a musical companion for a sculpture by Rob Voerman. The sound of the piece is based on the materials (metal and glass) and inspiration (church ruins) Voerman used for his work.

The soundscape consists of three loops, each of a different length, so constantly changing the piece very subtle. Three speakers were placed on the sculpture, and by walking around it, the visitors changed their perception of the sound, making their own mix of the three components.

'Loops for Voerman' was also released on cd-format, as a stereo-version. 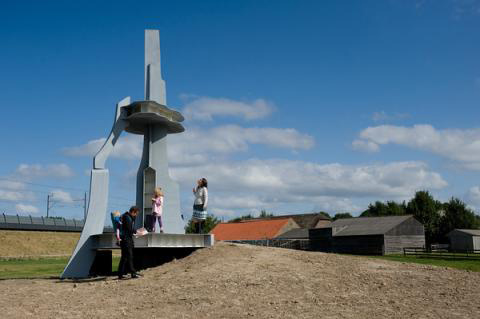 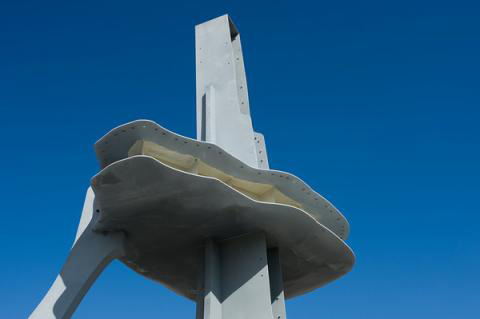 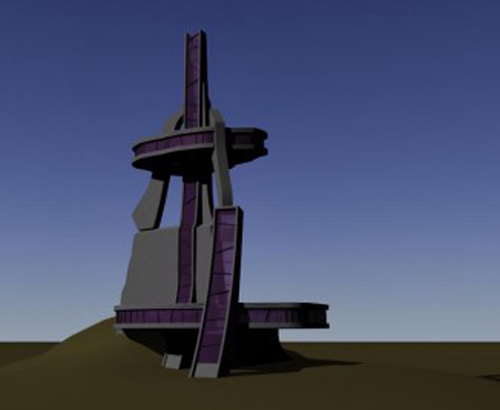