Attention: the Doors Are Closing

Attention: The Doors Are Closing is my second score for Spanish/Dutch choreographer Iván Pérez. After working on Hide And Seek (with Aaron Martin), we collaborated on this new piece for the contemparary dance department of Moscow Ballet. Exploring the theme 'intimacy', the hour long performance is a rollercoaster ride of emotions, from delicate sensuality to extreme agression. After an intense three-week working period in Moscow, it was premiered 13, 14 and 15 November 2013 at the Meyerhold Center.

"There is an intimacy which has nothing to do with passion or expressivity; an intimacy in our everyday dealings with other people, places or things, inherent in our manner of observation and our accomplishment of everyday tasks." Mikkel Bogh, Art Historian, Rector of the Royal Danish Academy of Fine Arts

“Attention: the doors are closing!”. We can hear this phrase in public transport of any country. It has not only literal meaning but also psychological one. The doors are closing but anyway you stay in a confined space with all these people around and you have got to deal with them up to next stop when the doors will open again.?Ivan Perez’s performance is about personal space and intimacy in the meaning of everyday dealings with other people, places or things. Also it is about social and ideological boundaries and about frames of our time. Everyone deals with these boundaries and makes his own choice. You can aim for balance and harmony, for mutual understanding and respect, but also you can frighten and depress each other. Six dancers continuously interact among themselves and show us both possibilities.?The most important thing in Perez’s choreography is the dancer’s body and its movement. And this movement doesn’t stop. Solo transfers to duets, and duets transfer to team clash or conciliation. Ivan himself determines his play’s genre as physical dance performance.?The Spanish choreographer Ivan Perez had been working with Jiri Kylian in Nederlands Dance Theatre. Now he works with production house Korzo.

The performance is created within the frames of Russian-Dutch Year 2013. 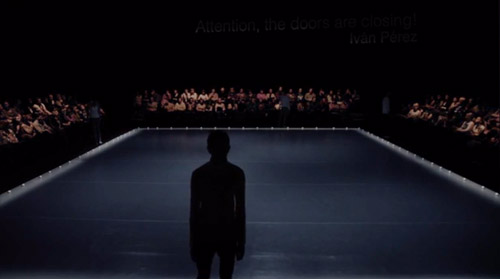 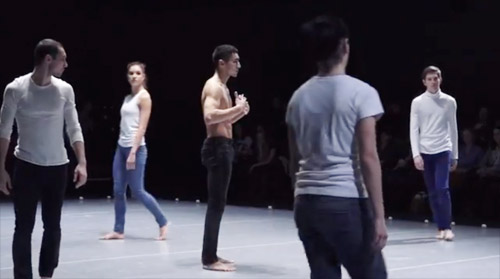 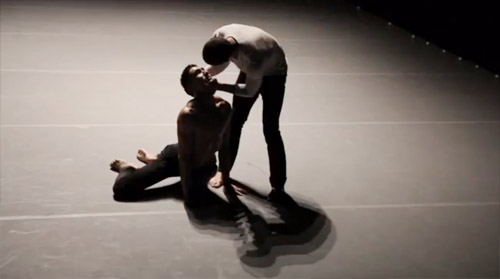 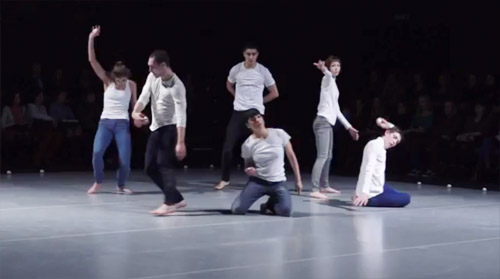 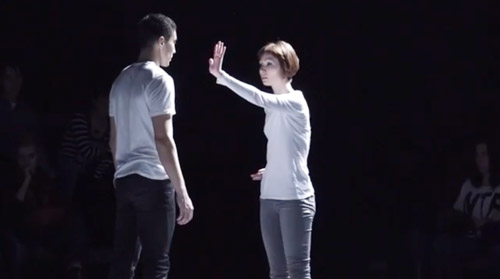