A production of Korzo, The Hague
Music by Aaron Martin and Machinefabriek

Six people find themselves in a space. They do not know each other, but they must depend on each other. They light-heartedly sound each other out, challenge each other. Hide And Seek is the new production by Spanish choreographer Iván Pérez. He danced with the Nederlands Dans Theater, developed his choreographic talent there, and has since dedicated himself to creating his own work. He has previously touched audiences with the compelling duet Kick the Bucket. In Hide And Seek, things get a bit more gruesome. Trapped in a psychological game, the light-heartedness gets a dark touch. What are the dancers hiding from each other? The audience is drawn into an atmospheric trip where desires, frustrations, madness, and humour are slowly revealed. Hide And Seek is a game that not everyone will wish to play.

Premiered at CaDance 2013, Korzo, The Hague 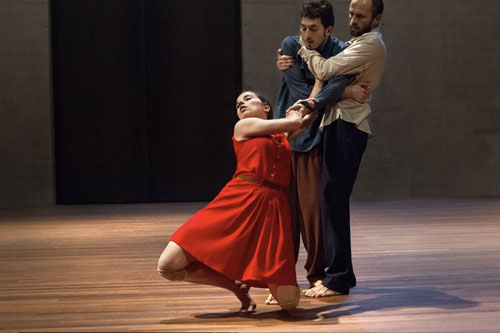 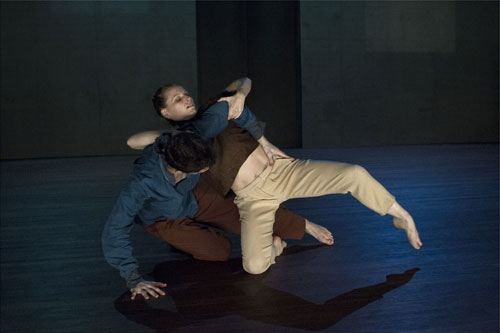 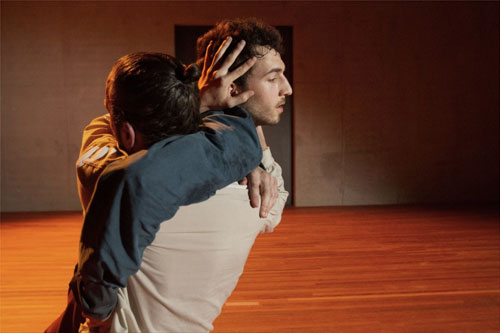