These five tracks are taken from CDRs with material recorded around 2001 and 2002. This was actually before I used the pseudonym Machinefabriek, but I thought I'd spare you the confusion and simply re-release them as Machinefabriek tracks. The track titles are kept as they were. 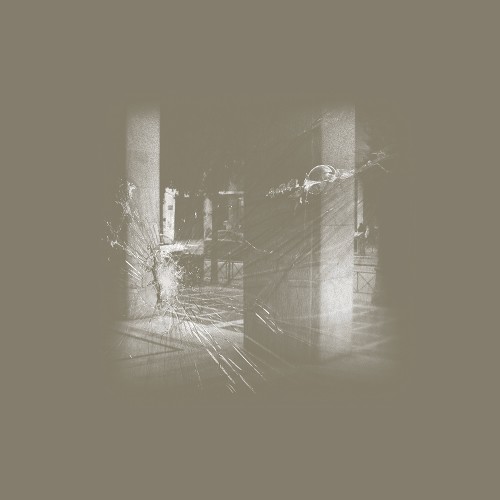