Inspired by Alvin Lucier's experiments with sound, space and memory (Carbon Copies, Memory Space - for which musicians are invited to imitate environmental recordings), Rutger Zuydervelt fills the icehouse of Marres with an immersive soundscape. The temperature drops and it smells of old age. The low rumble of distant traffic blends with the sounds of bass clarinetist Gareth Davis. The irregular ticks of melting ice, accentuated by percussionist Enrico Malatesta, identify the former function of the cellar. On first hearing, 'IJstijd' (Ice Age) seems minimal and static, but on closer inspection it reveals a multitude of subtle layers. The notion of time and space disappears and the visitor is transported to a place where the present and the past share a parallel existence.

More info about the exhbition 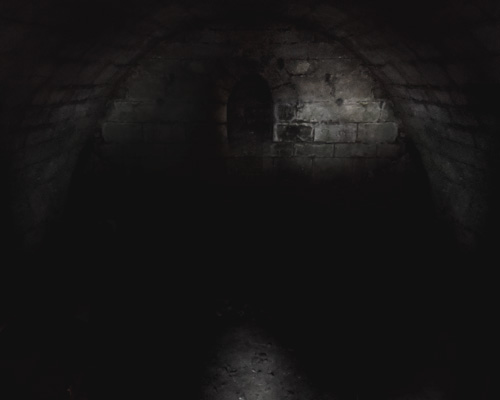