A score for a project by Siba Saharbi

Working closely with choreographer Iván Pérez, dancer Sara Toscano and filmmaker Niels van den Top, product designer Siba Saharbi developped 'Quaina', a multi disciplinairy for which she designed a dress, 3d-printed a series of sculptures and made a short film. That film is scored by yours truly.

The short film entitled ‘Qaina’ is dedicated to the historical female dancers who were known as Qainas. They worked as highly-educated slaves in the courts of the Ottoman Empire and played an important role in developing oriental dance throughout the centuries.

Watch the film on Vimeo 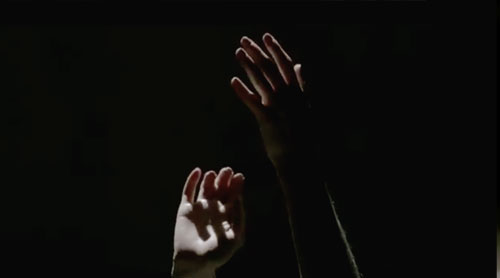 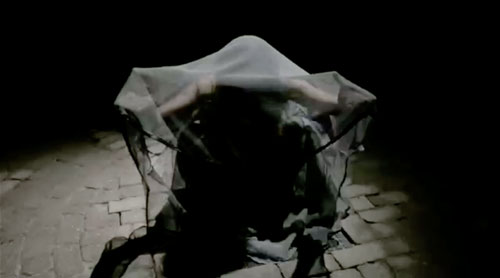 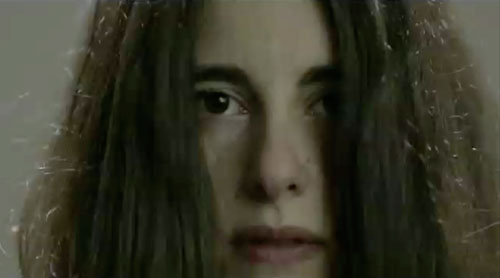 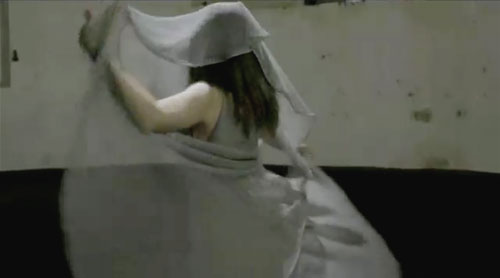