Now this a strange one. I never would've thought I would be paired with Jaap Blonk... it seems an unlikely combination. But when Tijs van Trigt asked us to perform at his AMPsnacks event in Arnhem, we had such a blast that we decided to do some recording together. This cd is a selection of three hours of improvisation we recorded at STEIM in Amsterdam. Quite a rollercoaster I'd say!

cd available for 12 euro including postage 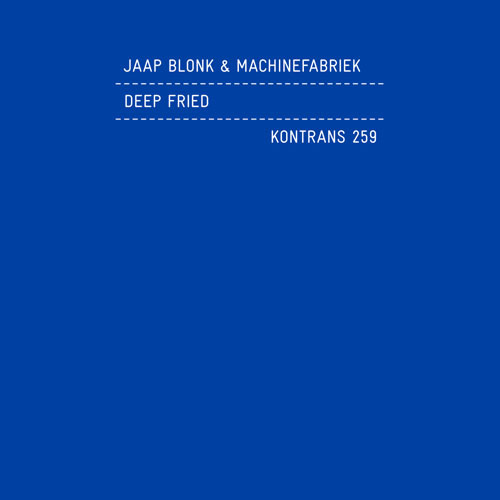