Soundtrack for a shortfilm

Somewhere between a documentary and a dance film, 'Rotterdamse Tranen' (Rotterdam Tears), shows four young people, pondering about their way of finding consolation. These scenes are complemented by beautiful dance scenes situated in empty concrete locations and poetic stills of the city.

Parts of the soundtrack were composed by Andreas Suntrop.

Watch two trailers for the film 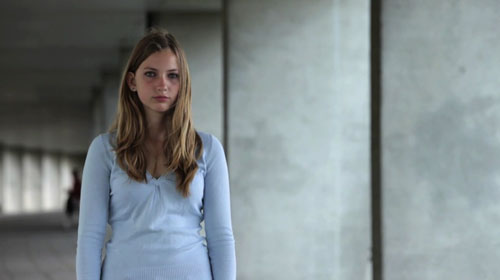 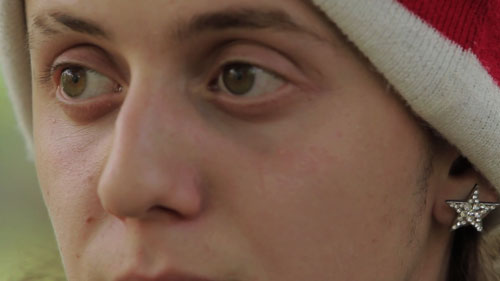 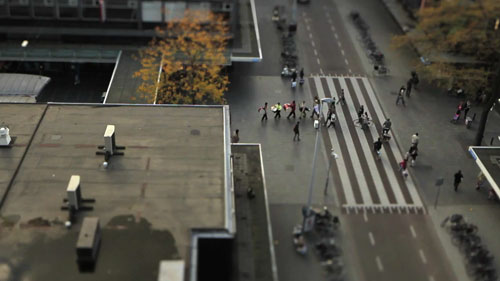 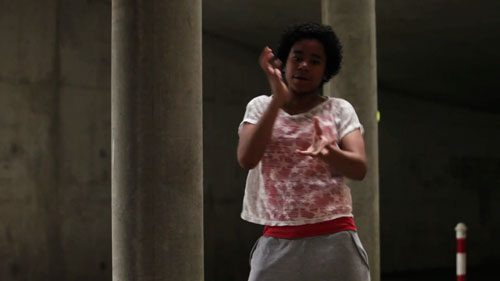 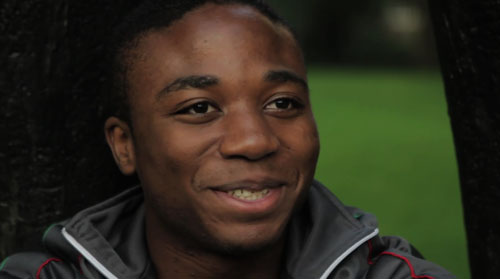