Music for a documentary by Lex Reitsma

A documentary about Wim Crouwel, the ‘godfather’ of Dutch graphic design. Crouwel gained fame in the sixties for his computer technology inspired font New Alphabet, and was a founder of the influential Total Design. A functionalist who constantly tried to balance between systematic logic and esthetic decisions. Film maker (and graphic designer) Lex Reitsma interviews Crouwel, his family members, and his (ex) colleagues. Combined with archive film footage, Wim Crouwel. Modernist tells the complete story of one of the most important designers.

Broadcasted on NPO2 in September 2019 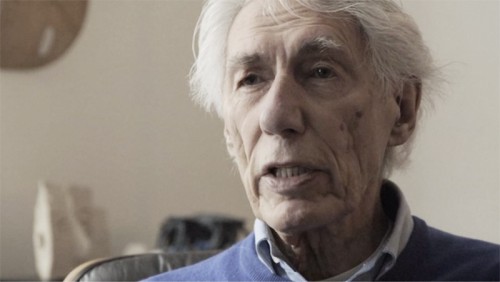 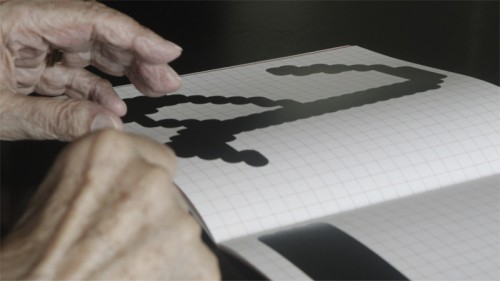 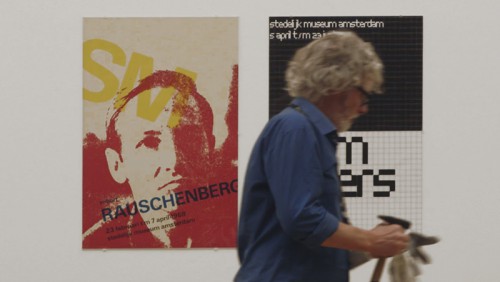 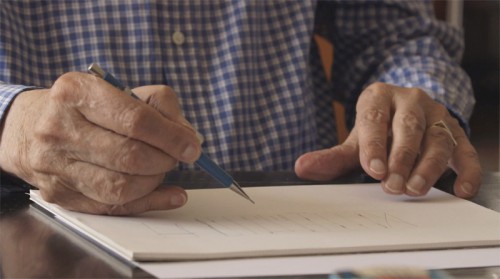 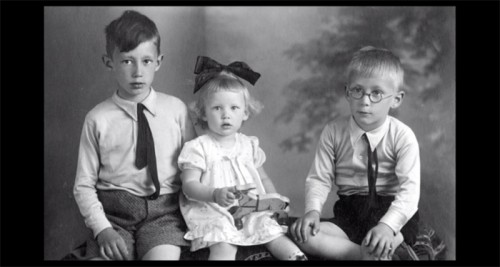 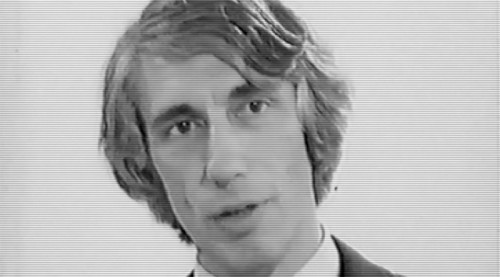